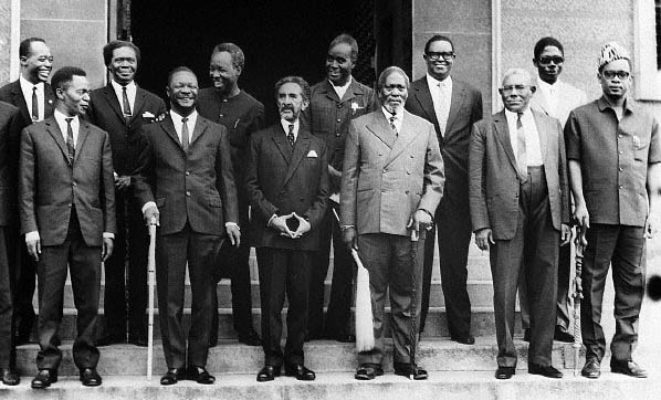 The independence of 17 countries in sub-Saharan Africa throughout 1960 was, in part, the result of a long process that began some 15 years earlier in the tumult of the Second World War.

At the end of the conflict, African separatists put pressure on the colonial powers, reminding them of the promises made to support the war effort. The colonizing countries, now under the umbrella of the United States.

In 1944, at Brazzaville, General de Gaulle suggested that it was time for France to embark “on the road to new times”. Two years later, the colonial empire was replaced by a French Union, which became the French Community when the Fifth Republic came into being in 1958.

At the same time, on the continent, Morocco, Tunisia, Sudan, Ghana and Guinea gained their independence, while Algeria’s “events” continued to exhaust and discredit Paris.